This  was the first iOS app I built and pushed to the app store back in  roughly 2010. Since I'm a lifetime fan of Motocross, I built the lap  time app that I wanted and the AMA (American Motorcycle Association)  wouldn't give me.

Since I'm a data nerd... this app was the app  that I always wanted the AMA (American Motorcyclist Association) to give  us. So the story behind this app goes a little something like this:

The  AMA is the sanctioning body for Supercross/Motocross. They pretty much  stronghold a lot of the goings on with the industry. I sent them tweets,  emails, phone calls trying to see if they would work with me and allow  me to build a new app that would change the industries technical  footprint. In a lot of ways (most?), it's the Flintstones over there. So  I offered to create a bunch of API's that tech savvy users could use to  create apps to help drive interest to the sports. They never responded.

This  is when I started playing. I reverse engineered their data stream and  started building my own app. One of the main data samples I wanted was  to see where the riders would end up in the series points as if they  were to finish the race as is. So in other words, as the race is  happening... and riders are changing positions... it would update their  series points in realtime so you would know so and so needs to get 5th  in order to win the championship.

The day I released on the app  store, the AMA jumped down my throat and forced me to shut it down. To  hell with progression anyway right?

So while the app didn't have a long life, it was fun while it lasted :) 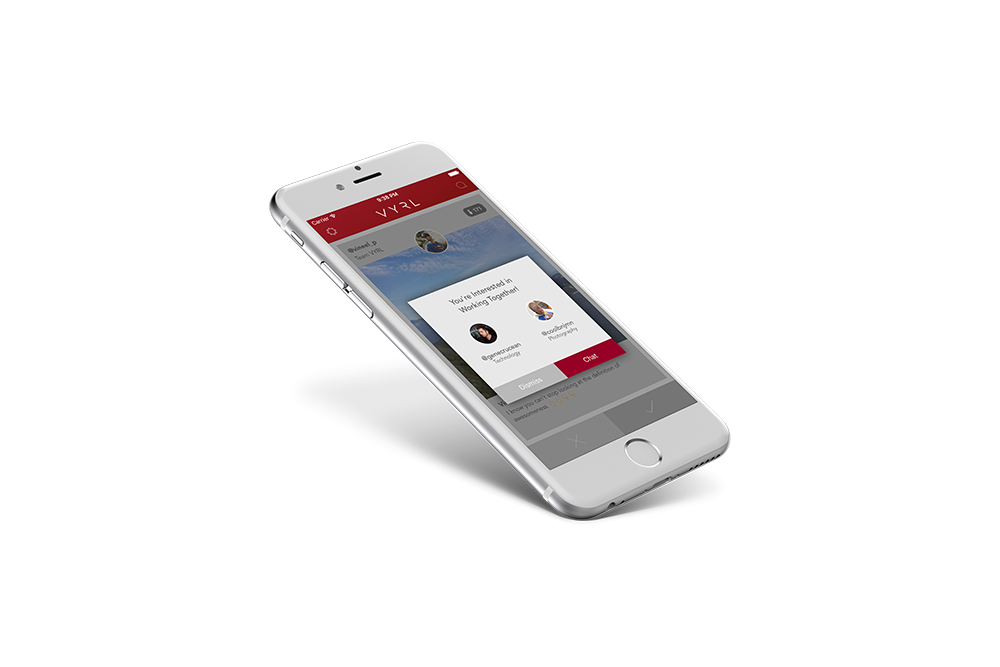 Concept/Benefits:This app intends to solve a few key issues with the social media influencer market. It  solves filtering out all of the noise with social media. This helps 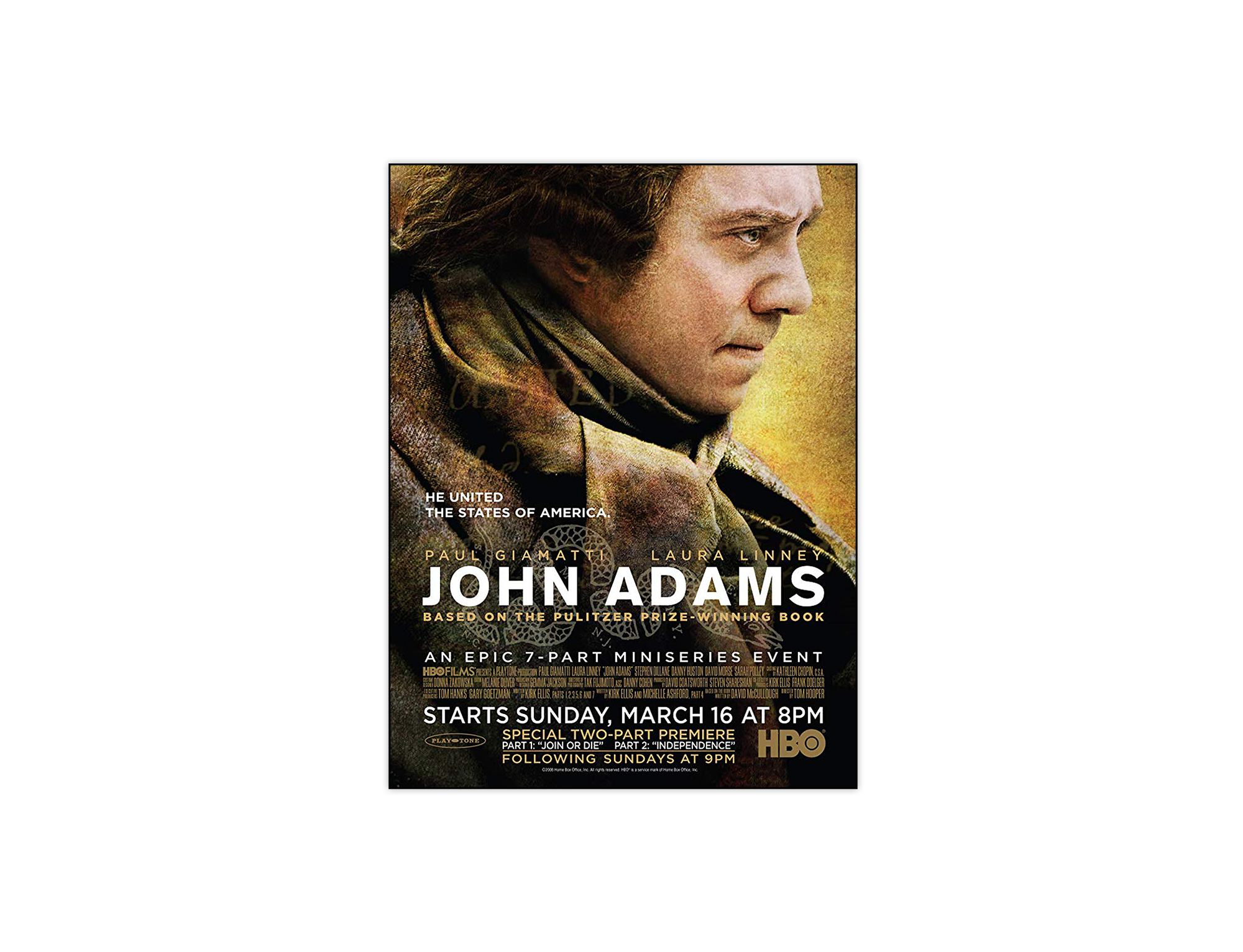 Paul Giamatti plays America’s least understood and most underestimated Founding Father in this award-winning miniseries about the second  President of the United States. IMDB